By The Canton Repository Editorial Board Posted Sep 9, 2018 at 6:31 AM In his State of the Union address in 1964, President Lyndon B. Johnson declared a “War on Poverty.” The resulting legislation and numerous programs, and their success or lack thereof, have served as a basis of debate for Democrats and Republicans in […] 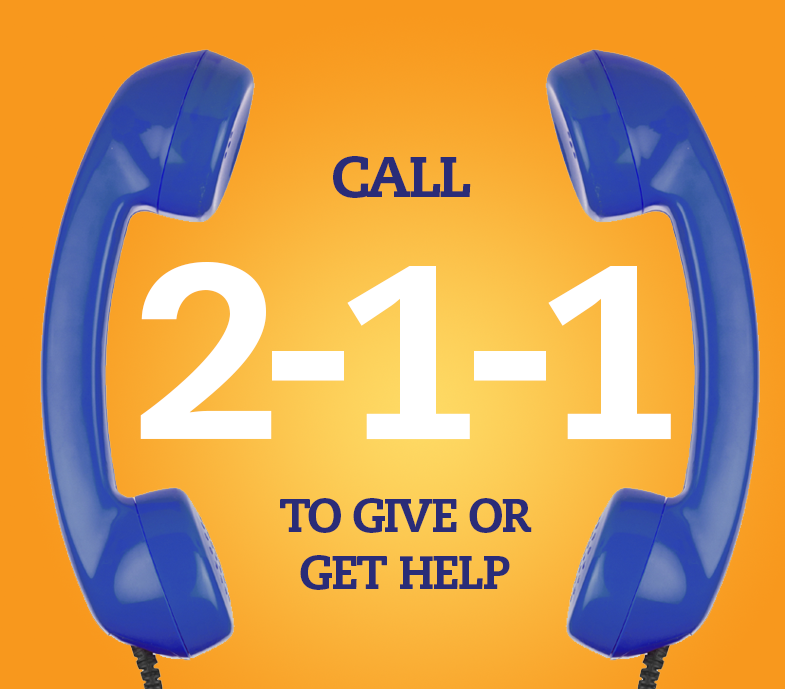 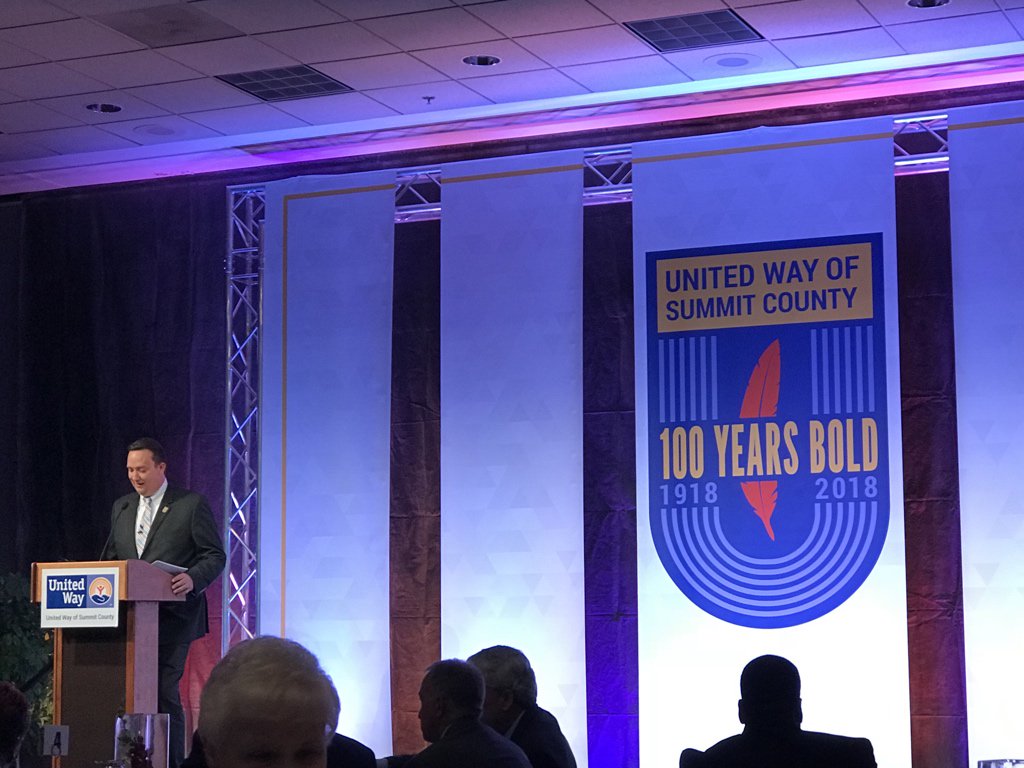 United Way kicks off centennial celebrations at annual meeting   AKRON, Ohio – April 18, 2018 – United Way of Summit County kicked off celebrations of its 100th anniversary today at the organization’s annual meeting at the John S. Knight Center in downtown Akron. Since its founding in 1918 as the Akron War Chest, […]